Queen wants the UK to be a ‘world leader in the digital economy’ as she outlines aims for driverless cars, drones and a UK spaceport 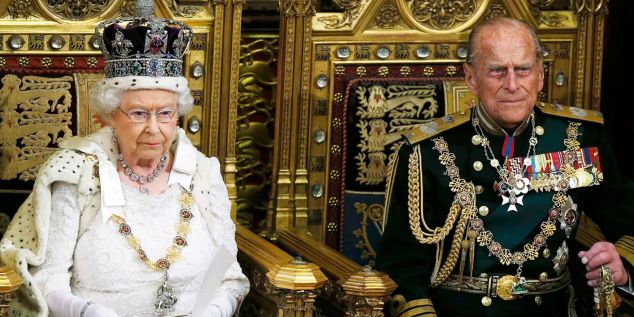 20 May Queen wants the UK to be a ‘world leader in the digital economy’ as she outlines aims for driverless cars, drones and a UK spaceport

Posted at 11:20h in Latest News by monkey

The Queen on Wednesday morning (18 May) set down a waypoint in a speech largely championing new technological and digital progress, saying she wants the UK to be a world leader in the digital economy” and for Britain’s competitiveness in the sector to improve.

Touching down upon roughly 21 bills as part of a wider mission statement for the country, she said “legislation will be introduced to ensure Britain has the infrastructure that businesses need to grow,” urging the need for measures that “will be brought forward so every household has the right to access high-speed broadband”.

In addition to combating inequality, she claimed: “Legislation will be introduced to improve Britain’s competitiveness and make the United Kingdom a world leader in the digital economy.”

On top of this she added: “To ensure we are at the forefront of technology, including new forms of transport including autonomous and electric vehicles, to spread economic prosperity.”

Underlining this commitment, driverless cars will be tested on UK motorways in 2017.

Elsewhere, rules on flying drones in the UK are to be regulated for the first time under new measures.

The Modern Transport Bill will also set a framework for the UK’s first spaceport, which the Queens said will “pave the way for commercial spaceflight and drone operations in the UK and boosting our world-leading satellite industry”.

On the wider business front, she made a number of announcements including one on tax evasion, hinting at a renewed vigor in pursuing companies not paying their just amount.

She also commented on the much debated soft drinks industry levy that will be introduced in a bid to tackled childhood obesity. However, little detail was given on exactly what form the tax will take or when the consultation period will conclude.