Standing Out With Social Media Videos 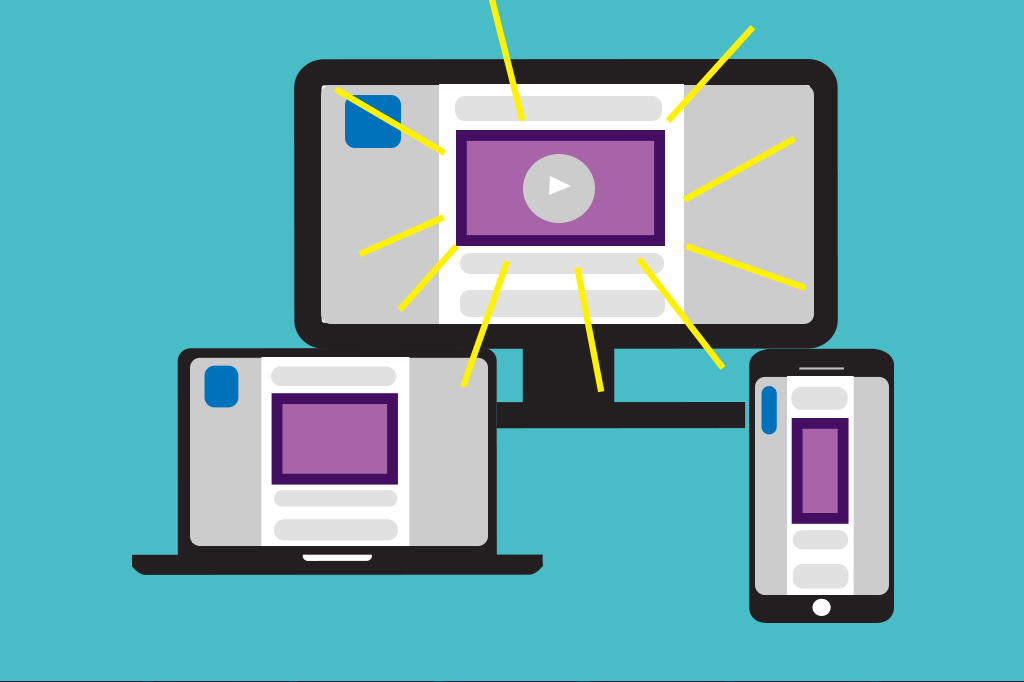 STANDING OUT WITH SOCIAL MEDIA VIDEOS

Scrolling through my Facebook feed, glassy eyed at eleven O’clock at night there isn’t much that will catch my eye. Pictures are easy to dismiss and big blocks of text won’t even get looked at as I scroll past a company trying to sell their services in favour of the meme below it.

Getting noticed is becoming an industry all on its own and it’s changing. Thanks to streaming services the TV advert holds less impact; it probably has more views on YouTube anyway!

So, what is the best way to grab a glassy eyed scroller’s attention and more importantly, keep it?

If you get it right the rewards can be tenfold

There are a few distinct elements that go into a video for social media and if you get it right the rewards can be tenfold. The first thing is length. Two minutes tops, the shorter the better. How many times have you started to watch a video on Facebook just to click off it as soon as you see it has another five minutes to go? Social media videos should not be the same as your companies’ promotional video. In a promotional video you have the luxury of time. Somebody has looked up your business; they’re already interested in what you offer so corners don’t need to be cut. The social media video has a much harder job to do and being economical is key.

The Importance of Colour

Most social media platforms have white backgrounds. This can often be a problem for any corporate media which can often camouflage itself either by font or colour scheme. While this depends on the branding of your business colour is probably the most important aspect of grabbing those first few seconds of attention. There’s a reason why TV channels like E4 like to surround everything in a thick, ugly purple boarder. As unattractive as it looks you can’t deny that it works. Stick an ugly font on there and you’ve frustrated everyone but at least they’re watching!

However, if you want to get views less obnoxiously colour is going to have to be a consideration. If your business has a lot of white walls, put up some pictures, get people to wear more colourful clothes to work on filming day. If you can get some motion graphics to fill the blank space then that can add a lot of energy to a video. The easiest way to add some colour is through colour grading in the editing process. Even better, if you can get your brand colours exaggerated then it’s both eye

catching and memorable. Colour grading alone is a good reason to invest in a videographer or at least an editor. Anyone can make a decent video on their phones but it’s the editing and colour grading that takes it from a cobbled together montage into something seamless and eye-catching.

The ideal is to create something shareable so if there is any humour to be found, using it can be your greatest asset. If not then you’re relying on imagery. Starting bold is a good way to go. Extreme close ups of your products to pull back for a big reveal is a popular one but it very much depends on what you’re selling, some companies have just got to be a little more creative than others. Sound is a tricky one because you don’t hear it as you scroll. The visuals have to be strong enough to make the viewer want to turn it on. Subtitles are a good way around this if any narration is needed. One step further is kinetic typography.

So, you’ve done all that. Great one minute video with bright colours, an attention grabbing opening and all the info a potential customer will need to find you online. What are the benefits? Apart from the site traffic, a good social media video can create something very rare. Word of mouth. If your video is good then people will remember you over competitors and when friends need a recommendation your company will be the first they think of. That can be a much stronger advertisement for your business than any video!