What is Black Friday and where did it come from? 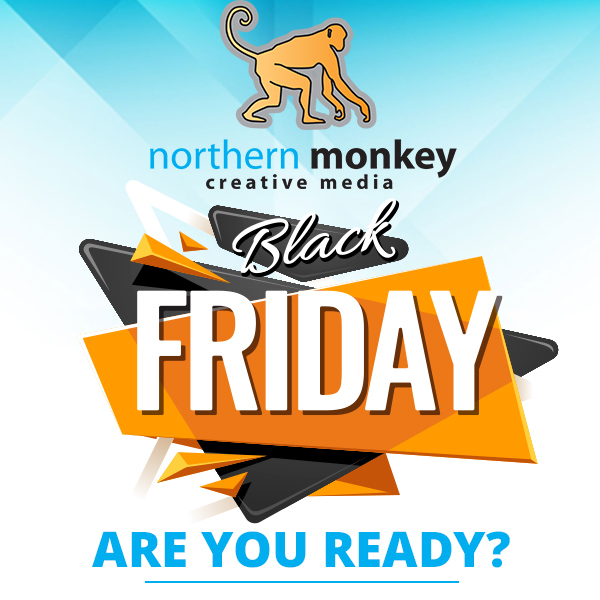 21 Nov What is Black Friday and where did it come from?

Posted at 09:55h in Latest News by monkey

There are many theories we found online. Nowadays it is more of marketing spin for companies like Valentine’s Day and other similar holidays to increase their sales and boost the pre Christmas rush. It originated in America and is the day after the US Holiday of Thanksgiving. It officially marks the first day of Christmas shopping on which retailers make many special offers.

The term black Friday is believed to have originated in the 1950’s When the Philadelphia police department gave the nickname to the flood of rowdy tourists that descended on the city before the Army- Navy Football Game, Snarling traffic and overwhelming retailers.

Over the years Thanksgiving in America has transitioned from a traditional family get together to a full on shopping experience, In the early 2000’s Cyber Monday was introduced after retailers notices an increasing trend of people shopping on line on the Monday following thanksgiving, Retailers jumped on the chance of extending the holidays shopping weekend.

In 2010 American Express created Small Business Saturday. This idea has boomed and in 2015, 95 million shoppers spent a total of $16.2 million at local shops and restaurants. In 2013 the UK adopted the idea of small business Saturday, traditionally this is held on the first Saturday of December.