What’s the difference between a Web App a Mobile App? 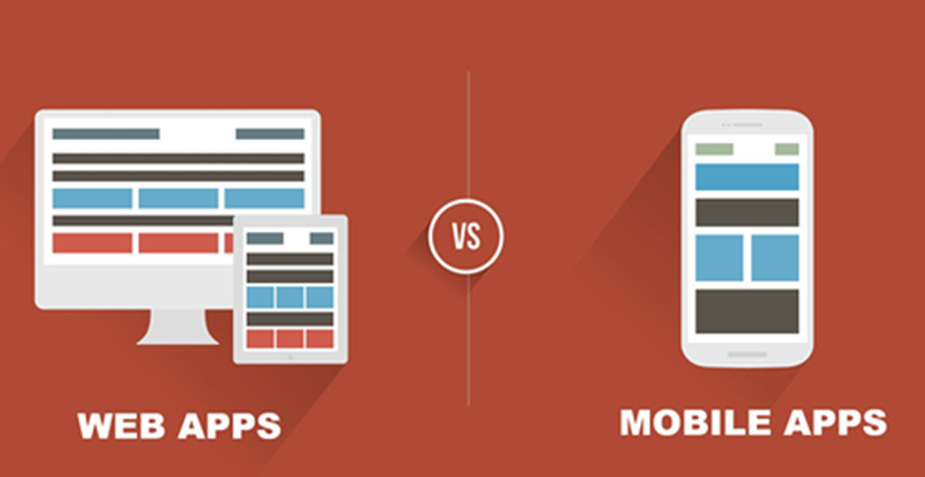 05 Jun What’s the difference between a Web App a Mobile App?

Posted at 14:46h in Latest News by monkey

You probably have heard the term, “There’s an App for that!”, but when referring to App, this can mean 2 things, A Web App or a Mobile App, so what’s the difference?

What is a Web App?

A Web App is predominantly just a website that is designed in a fluid way so that when it is used on mobile device it resizes and reorders itself, adjusting to the scale of the device perfectly, thus mimicking what a Mobile App should look like.
Web Apps are accesses through the web browser on the device, just like visiting any other website. They are not native to any particular system and work on almost any device that has a web browser.
Web Apps do not need to be downloaded, nor do they need to be installed onto the device, simply visit the URL (www.somecoolwebapp.co.uk) and it just works.
As the Web App runs through the browser, an active internet connection is required.

What is a Mobile App?

A Mobile App is software built specifically for a devices operating system, such as iOS (for apple) or Android (for samsung). The Mobile App utilises features natively built into the device such as GPS, Camera, Contacts and more and can integrate these features throughout the App.
Mobile Apps (mostly) have to be installed directly from the native App Store for the device and they then reside on the device it was downloaded too.
The majority of Mobile Apps also do not need an active internet connection and can run and function on your device without one. This depends on the function of the app itself.

Now you know the difference between Mobile Apps and Web Apps and we covered the Pros and Cons of each case. Web Apps and Mobile Apps can be equally amazing if built well and offer the functionality you need.

If you want to discuss more about if a Web App or Mobile App would be useful to you or your business then get in touch today and we can explain more about the options available to you from Northern Monkey.